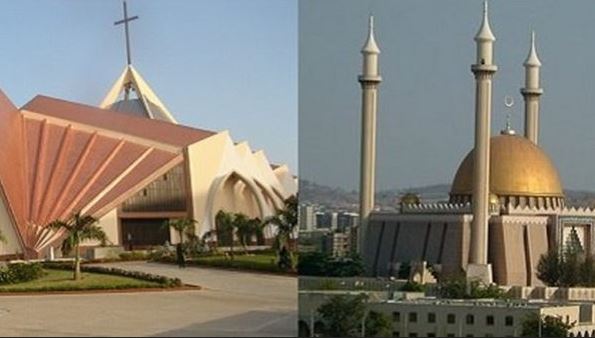 The role of religion in fueling homophobia in Nigeria

As a child growing up in northeastern Nigeria, one would hear religious leaders preach against the activities of gays and lesbians as the root of all evils that cause droughts, earthquakes, barrenness, blindness, misfortunes and any other calamities that befall a community. Today these leaders still publicly condemn homosexuals in Churches and Mosques by citing passages in the holy books to discriminate against those involved in such practices. By doing so, they further fuel homophobia. The influence of religious leaders in molding behaviour and opinion is so great that whatever they say is taken as the truth in whole. A large population of Nigerians cannot read and write and so may not be able to go back to the holy books to verify the preaching of their religious leaders. As a consequence, some followers ignorantly hate homosexuals and stigmatize them as abnormal human beings. A Central Intelligence Agency (CIA) estimated report in July 2020 showed that Nigeria has more than 250 ethnic groups, over 500 indigenous languages with a population of 2014,028,302 that is divided along religion with Christianity and Islam constituting over 90%. These two religions continue to be very strong institutions that shape opinions on issues in the country. The two also condemn homosexuality as sin and as evil in the community. This condemnation is rooted in teachings in the Bible and the Qur’an, the two holy books used in the two religions. The resultant stigmatization of homosexuals is accepted and considered as part of the religious duties of followers. Any person or group that associates, advocates or supports homosexuals is rejected in totality by religious leaders with gross indecency and harassment. This partly explains why religious leaders strongly supported the idea of criminalizing same sex marriage in Nigeria. Even before the Same Sex Marriage Prohibitions Act was signed into law by the Nigerian government, the northern region had adopted Shari'a Law. Same Sex Marriage Prohibition Act in Nigeria was signed into law by former President, Goodluck Ebele Jonathan January 2014. The law makes same sex marriage illegal and attracts l4 years’ imprisonment as punishment. In addition, even organizations or individuals who advocate for the rights of LGBTI people can under this law be sentenced to 10 years imprisonment. This has resulted in a silence. The African Commission on Human and Peoples’ Rights urged the Nigerian government to review the Same Sex Marriage Act. But such pressure from the international community to reverse the law did not succeed. This is partly because majority of the legislators who passed the bill and the President who signed it into law believed that the two major religions in Nigeria see homosexuality as taboo. Some Civil Society Organizations in Nigeria, who one expects to join the position of the International Human Rights groups, publicly applauded President Muhammadu Buhari for rejecting a proposition to re-consider the law on same sex marriage. Religious influence in Nigeria is growing stronger and so is discrimination against gays and lesbians, fueling homophobia. The two dominant religions preach messages condemning homosexuals; this continues to influence the minds of their followers to reject, penalize and demonize the gay community and attribute evil happenings to them. In July 2016, a tremor rocked parts of Kaduna state in Nigeria. Members of one community attributed the incidence to "activities of prostitutes and homosexuals." One Mallam Mustapha a Muslim also said "the incident is a warning to those who have made homosexuality their trade." Although Nigeria claims to be a secular state, one can see the influence of religion in government policies and practices. Some of the policies that tend to protect the rights of homosexuals attract serious debate along religious beliefs without much consideration to the Universal Declarations of Human Rights and other human rights treaties that Nigeria signed, such as the African Charter on Human and Peoples’ Rights (African Charter), the International Covenant on Economic, Social and Cultural Rights (ICESCR), and the International Covenant on Civil and Political Rights. Under these treaties, Nigeria should ensure homosexuals have equal rights, are not discriminated and persecuted for their sexual orientation. There would appear to be a disconnect between the rights of homosexuals as seen from an international legal point of view and a religious point of view in Africa and Nigeria in particular. In Africa, homosexuality is outlawed in 34 countries, has never been criminalized in 13 countries and decrimalized in seven countries. Only in South Africa is same sex marriage legalized. Some African leaders generally see the issue of homosexuals as being forced on them by western countries. There has not been a proper alignment between these western views and those of indigenous African countries and the two major religions in Nigeria. Even when Christianity appears to have shifted grounds in some western countries to accommodate homosexuals, that development is yet to have any impart in Nigeria. Given this position, religion will continue to be an obstacle in ensuring equal rights for homosexuals in Nigeria. Government has to respect the constitutional rights that guarantee equal right. Religious leaders has to device a better way looking at the gay communities as normal human beings that has right to make a choice. United Nation (UN) has to be more proactive as well. 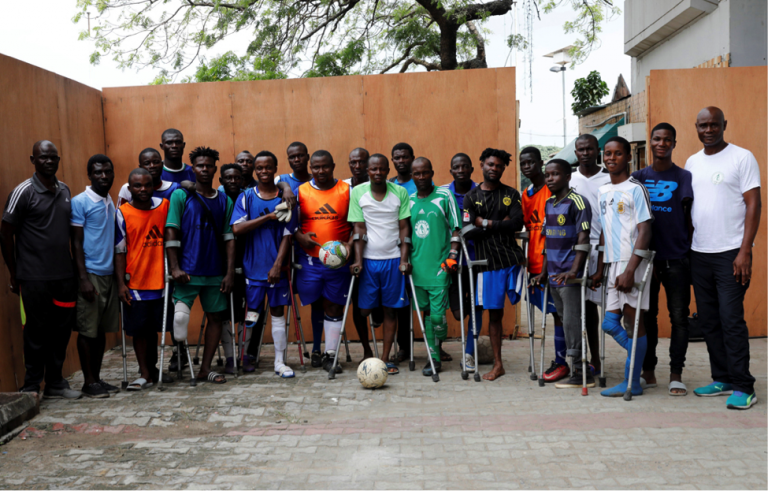 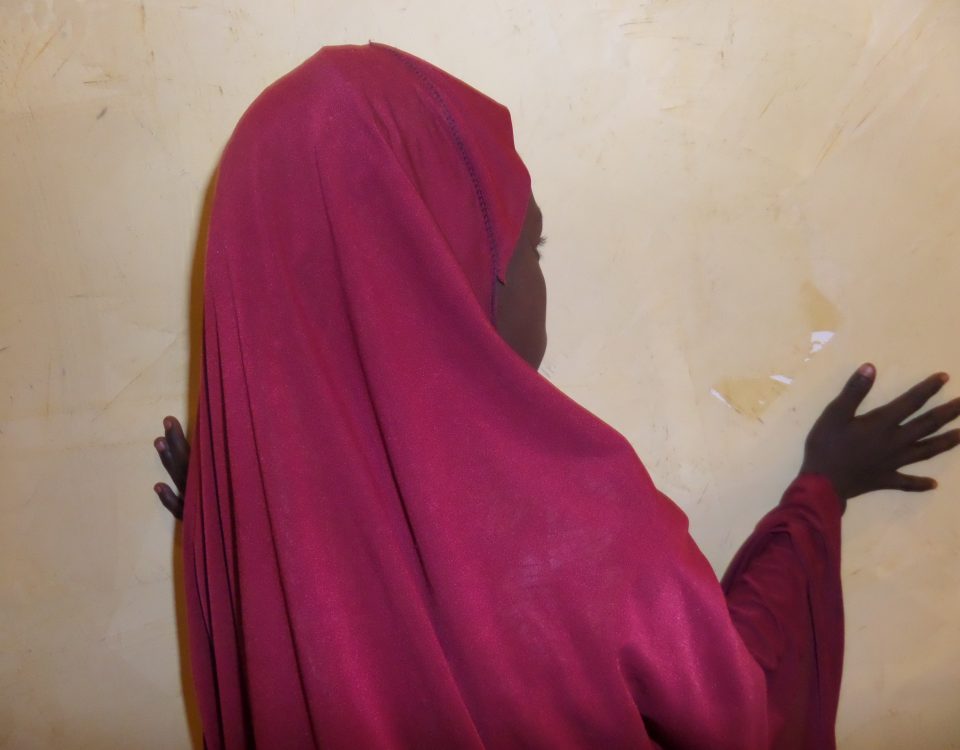